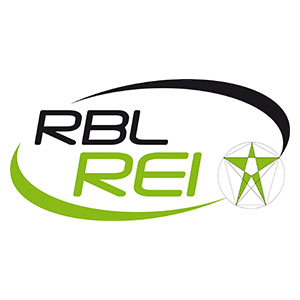 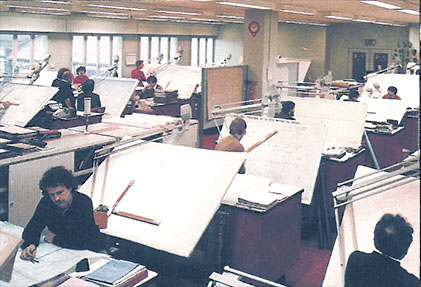 After the World War II, the S.S.C.M was witnessed a massive rise because of the major effort of mechanisation of the underground works in France and in the World. The company has gradually become known around the world as LA STEPHANOISE.

THE BIRTH OF THE SSCM 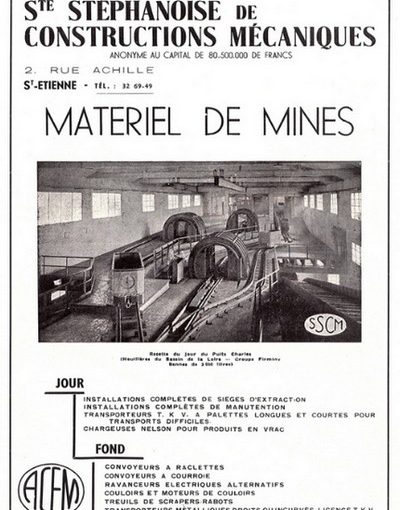 SSCM (Société Stéphanoise de Construction Mécanique) is born from the succession of the ETABLISSEMENTS CLAIR.

THE BIRTH OF CLAIR ETABLISHMENTS 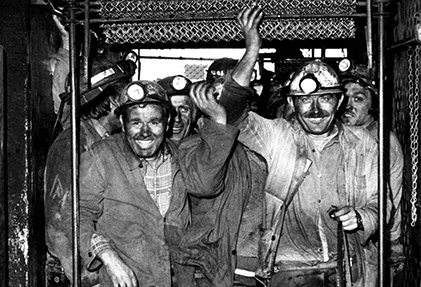 Birth of ETABLISSEMENTS CLAIR in the centre of the Saint Etienne’s coal fields.